If you’re a person who likes adventures and risk, implementation notes, because here you will meet a few dishes that you can kill if you have very bad luck.

These are dishes that are consumed in different parts of the world and have one other ingredient that can be deadly.

That does not prevent that it is a delight for your taste and consume until today assuming the risk involved to put a bite in the mouth.

Here we bring you to these striking 12 preparations and ask you, would you dare to eat one of them? 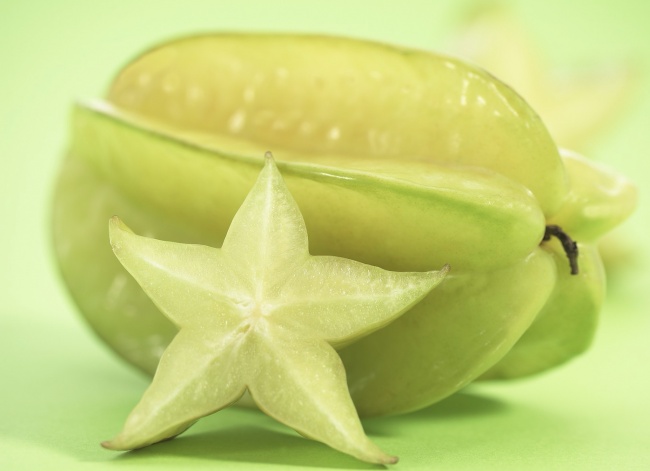 The Carambola is harmless and even healthy. It contains a lot of vitamin C, but that does not mean that it is good for everyone especially for those who suffer from gastritis or gastric ulcer and duodenal ulcer. This because it also contains oxalic acid in high concentrations. However, if you do not suffer from the above, it is unlikely that give you some benefits since its consumption could cause kidney failure. 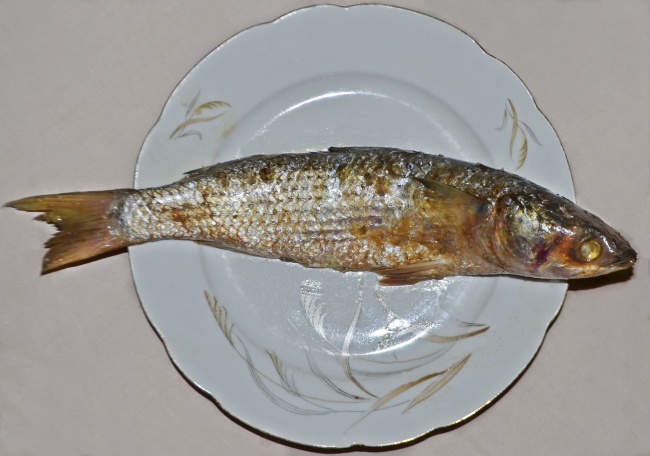 This dish comes from Egypt and is a rotten mullet. With the arrival of spring and the floods of the Nile, a lot of dead fish reach its shore. The fesikh is consumed at this time of the year during the holiday of Sham Ennessim. However, the Ministry of health of Egypt calls on people to refrain from consuming it can cause serious and fatal poisoning. But, unfortunately, the tradition is stronger. 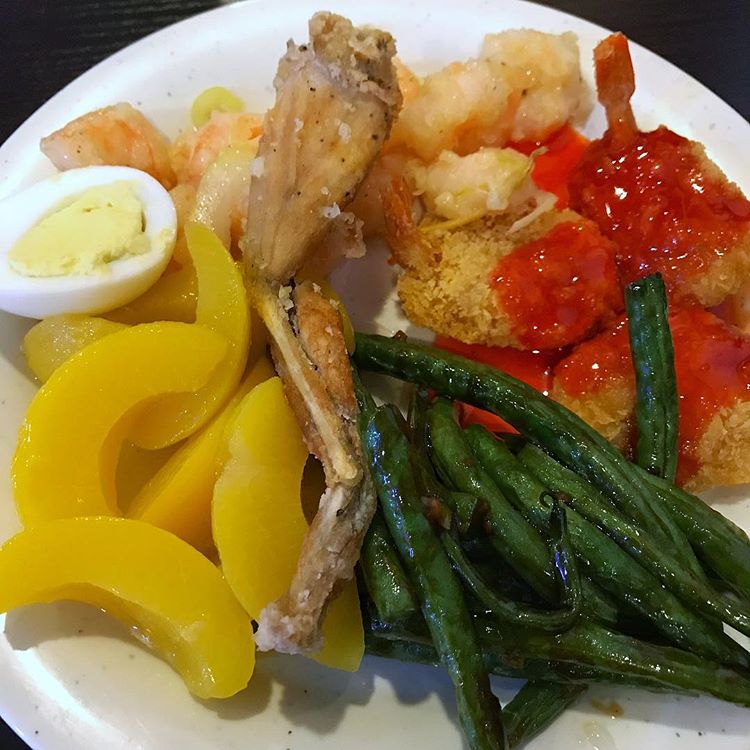 These enormous frogs are widely used in the African and Asian cuisine. Their legs are very desired and, if they are prepared properly, do not represent a health hazard. The Cook must know that this type of frog has venom in your skin and internal organs. She is aware of cases where they were confused with other different and more dangerous type of frog with lethal consequences. 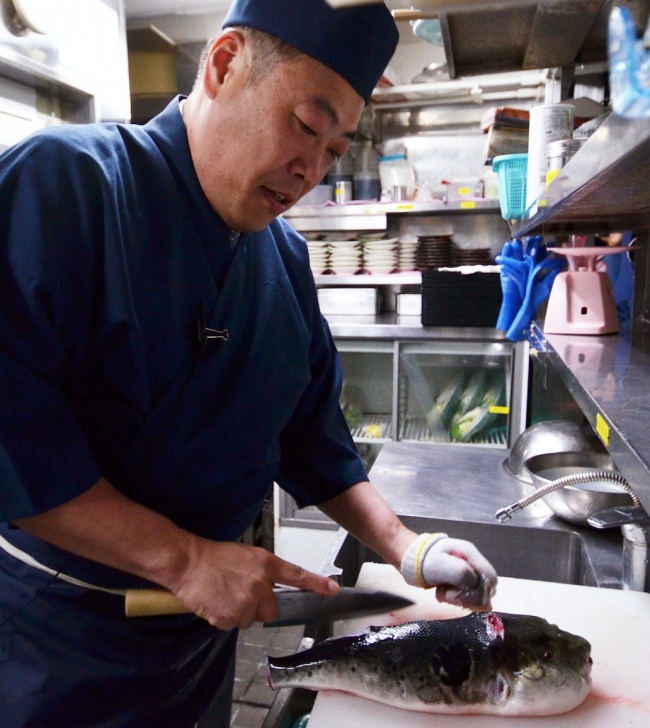 It’s another extremely dangerous dish. It is a fish used to prepare fugu, but has a high lethal concentrations of Tetrodotoxin. Cook should be well trained in order to develop it and be able to remove all poisonous parts that contains this species. However, the years of experience do not guarantee the security of that diners won’t die poisoned. In fact, in Japan, there are records of deaths by poisoning caused by this dish. 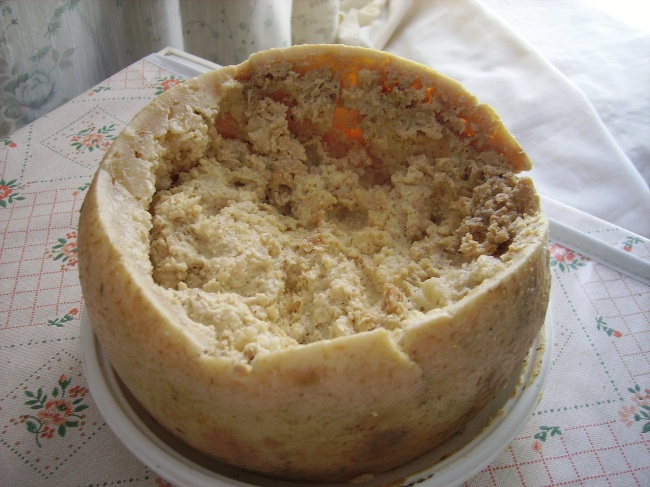 It literally means “rotten cheese”. It is not known at what point someone decided to infect a cheese with a fly larvae, but it is believed that the result brings a special tickling and a unique flavor. Its consumption may cause allergic reactions, food poisoning and up to the risk of infection because of the larvae. 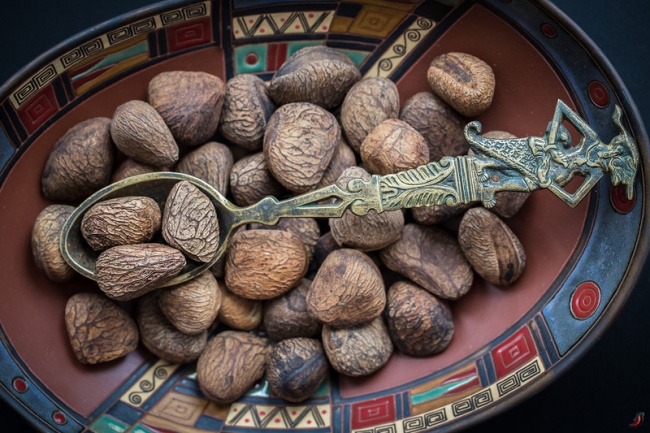 It is a seed coming from the family of the achariaceas. Used in the kitchen even knowing that it contains a high level of hydrocyanic acid. You must Cook first and then bury it for 40 days in ashes and banana leaves. This procedure is safe consumption and get special flavor and aroma. 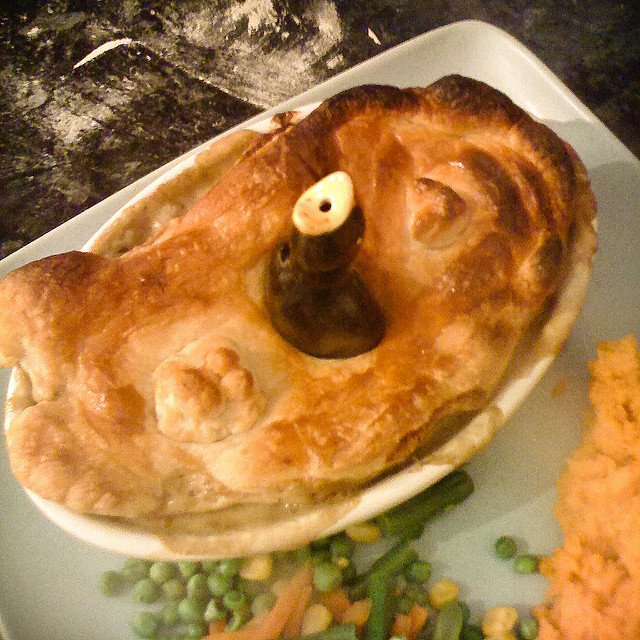 It is consumed in some regions of Lithuania. It’s a cake filling with Crow meat and is especially recommended for men to increase their sexual power. At the time, the authorities of the former Soviet Union tried to prohibit this tradition, because a variety of infections of these scavengers can collapse. However, and despite the obvious danger, today it still preparing. 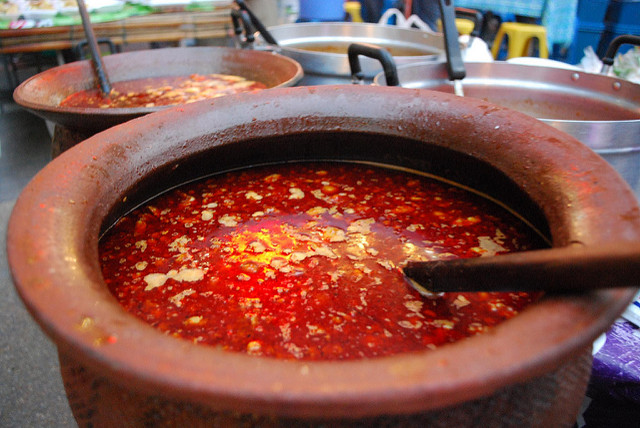 It comes from the Vietnamese cuisine and consists of cooking goose, duck or pork blood. There they believe that it empowers those who consume it and also those who prepared it. Its danger lies in the diseases that can be contracted by eating animal blood. But, despite everything, many are still preparing, even during the flu epidemic avian. 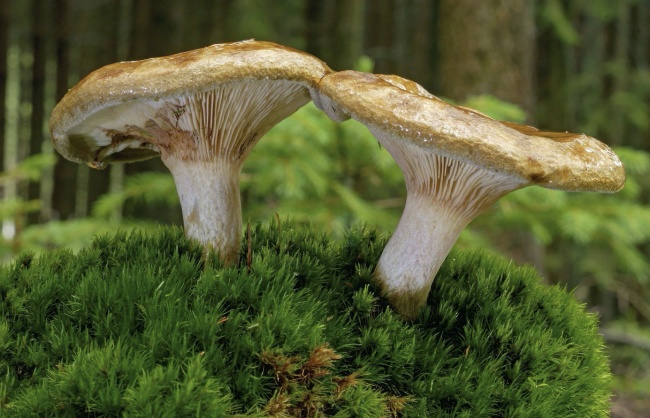 It is a poisonous mushroom whose properties are manifested much after its consumption. Why is that it confuses some collectors of mushrooms continue collecting paxillus involutus. Its toxins are not eliminated even when washing or cooking on several occasions. In addition. they accumulate in the human body, which can cause kidney failure. 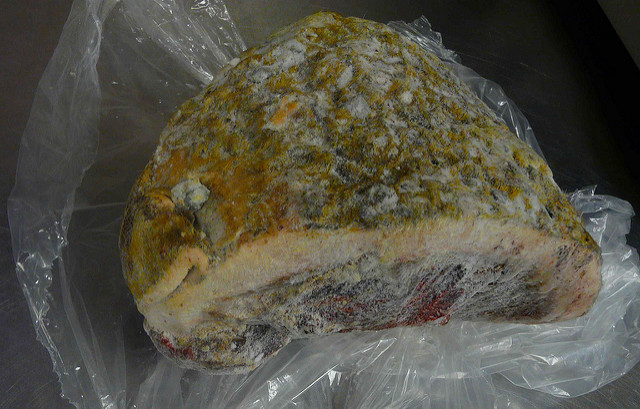 The igunaq prepares in inuit traditional cuisine, an indigenous peoples of the North. Prepares with venison or fermented walrus meat, but it is recommended to those who are accustomed to eat from small to avoid any health problems. This because during the fermentation process results from a toxin from the dead meat that can cause a serious poisoning and even death. 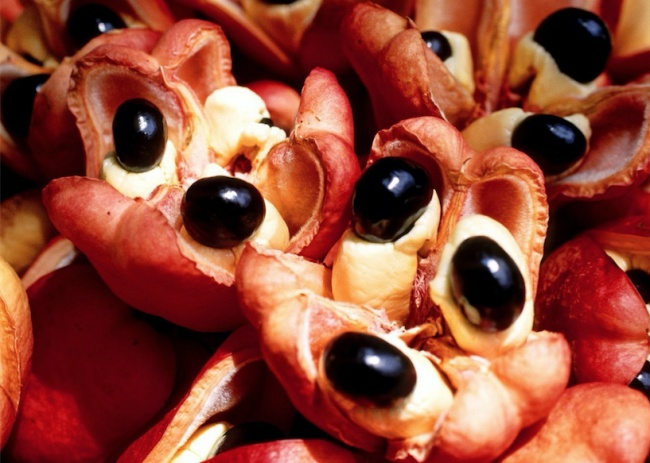 It is the National fruit of Jamaica despite being toxic since it contains toxins Hypoglycin A and hypoglycin b Its fruit is edible seeds are poisonous. Its consumption can cause the condition known as “Jamaica Emetic syndrome”. 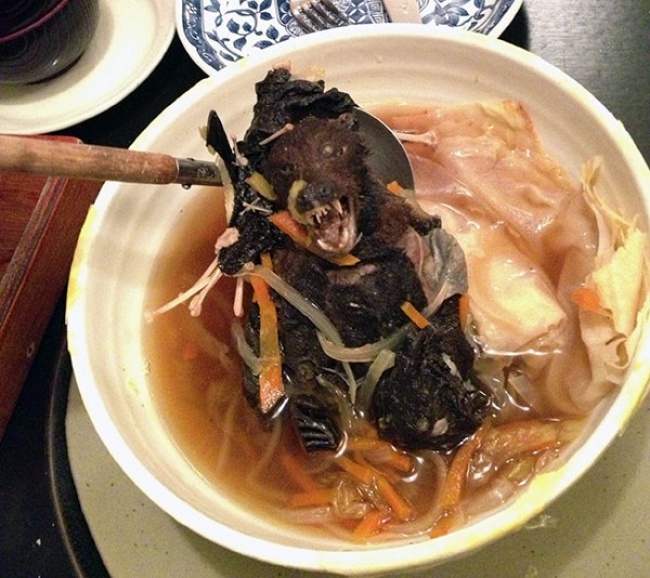 It is made in some regions of Asia and the Pacific. Beyond tend to eat bats and flying foxes or, as he is called, “chicken’s cave”. They usually place all the animal within the dish, without cutting any part. Their meat is considered delicious and even healing properties attributed to it. The truth is that these animals can be carriers of various diseases, so their use is not recommended.

7 things you didn’t know about lentils

Eat
2 years ago
Comments are closed.